The ultimate female superhero, a role model to all, she is a portrait of strength and beauty, a warrior and a saviour, and through 75 years of stories she’s been inspiring women to stand up and fight for equality and empowerment. 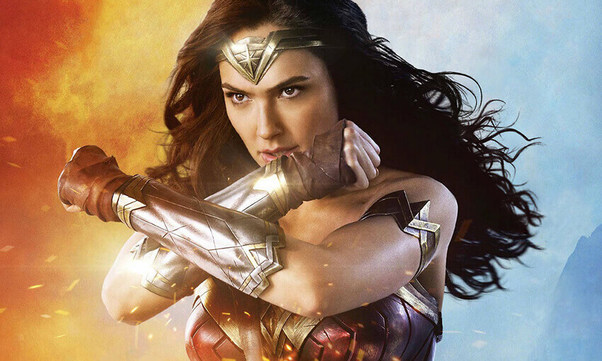 Wonder Woman is the world’s first and most beloved super heroine first appeared on the cover DC’s All Star Comics in 1941, since her debut, she became a pop culture icon!

Wonder Woman's origin story relates that she was sculpted from clay by her mother Queen Hippolyta and given life by Aphrodite, along with superhuman powers as gifts by the Greek gods. In recent years, DC changed her background with the revelation that she is the daughter of Zeus and Hippolyta, jointly raised by her mother and her aunts Antiope and Menalippe.

She is a powerful, strong-willed character who does not back down from a fight or a challenge. Yet, she is a diplomat who would never seek to fight or escalate a conflict. With her powerful abilities, centuries of training and experienced at handling threats, Diana is capable of competing with nearly any hero or villain. 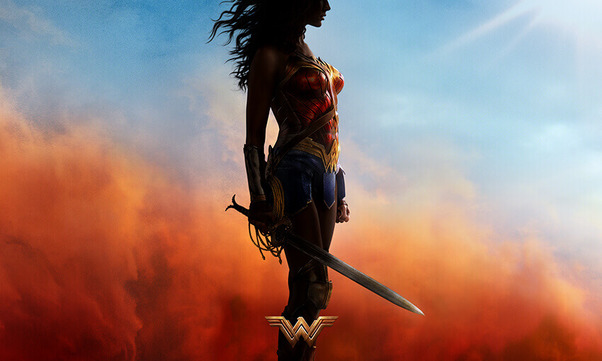 The ageless Amazon warrior, a powerful agent for upholding the ideals of justice, equality and peace. She is the role model to generations of women, a character that personifies the hero within. She is part of the rise of female empowerment, she inspires girls and women of all ages all around the world. The timeless icon has headlined comics for over half a century, been the star of her own television show, and is the face of countless consumer products all over the world!

For the first time ever, Wonder Woman is being introduced to a whole new generation by DC Superhero Girls, helping little girls get the message they really can save the world. 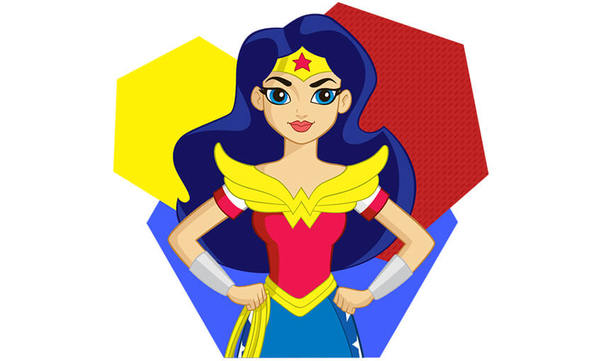 On screen, through product, and in popular culture, Wonder Woman is more relevant than ever. There has never been such a powerful opportunity to build connective programs that will conquer markets and grow the business like never before

After her debut  in Batman v Superman: Dawn of Justice (2016), Wonder Woman was starring in her own movie, played by Gal Gadot as the iconic Amazon Warrior. The movie, directed by Patty Jenkins, set numerous box office records: it is the fifth-highest-grossing superhero film domestically and 20th-highest-grossing film in the United States. It grossed over $821 million worldwide, making it the ninth highest-grossing film of 2017. A sequel is set to be released on November 1, 2019.

In November 2017, she also appeared in the DCEU release Justice League.