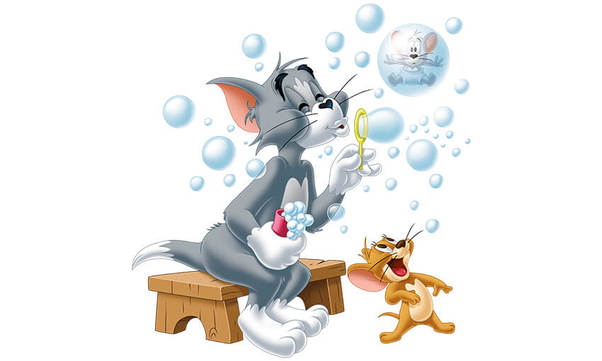 Tom and Jerry is an American animated series of short films created in 1940, by William Hanna and Joseph Barbera. It centers on a rivalry between its two title characters, Tom and Jerry, and many recurring characters, based around slapstick comedy. The series has won 7 Academy Awards – more than any other character-based theatrical animated series!

The contrasting dualities of Tom and Jerry are unique and unmatched: friend and foe, naughty and smart, little and large, all combine to produce chaos and laughter. 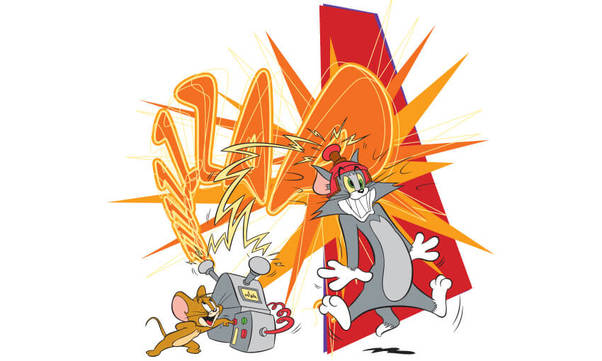 Despite the decades of endless battle, they can’t live without each other. Their adventures remain as fresh and timeless as when they were first created.

They are a powerful global property with presence in every major category, chased by retailers and licensees around the globe. The brand is targeting 2-11 years old boys and girls, but also teens and adults. Perfect characters for consumers hungry for vintage and nostalgic icons on all kinds of goods–promotions, food and beverage, apparel, toys and games, and publishing. 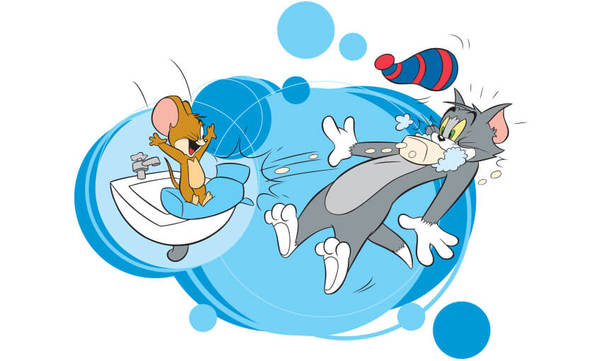