Kal-El. Clark Kent. Man of Steel. The first and most influential superhero of all time has inspired millions across comic books, television, movies and beyond. A force dedicated to good, the defender of our right to peace. 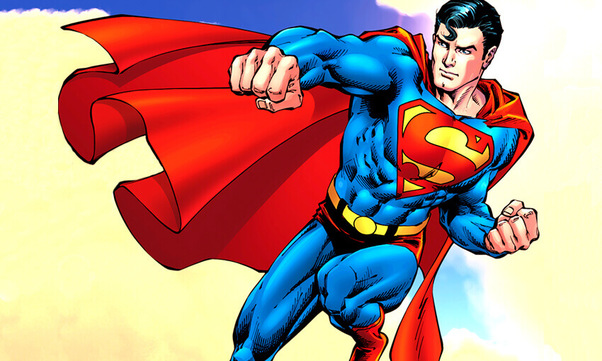 Superman is a fictional superhero appearing in American comic books published by DC Comics. The character was created by writer Jerry Siegel and artist Joe Shuster, high school students from Cleveland in 1933. They sold Superman to Detective Comics, the future DC Comics, in 1938.

The origin story of Superman relates that he was born Kal-El on the planet Krypton and adopted by a farm couple from Kansas. Early in his childhood, he displays various superhuman abilities, which, upon reaching maturity, he resolves to use for the benefit of humanity through a "Superman" identity. Superman operates in the fictional American city of Metropolis. As Clark Kent, he is a journalist for the Daily Planet, a Metropolis newspaper. Superman's love interest is Lois Lane, and his archenemy is the supervillain Lex Luthor. A close ally of Batman and Wonder Woman, he is typically depicted as a member of the Justice League. Like other characters in the DC Universe, several alternative versions of Superman have been characterized over the years.

Superman's appearance is distinctive and iconic; he usually wears a blue costume with a red-and-yellow emblem on the chest, consisting of the letter S in a shield shape, and a red cape. This shield is used in many media to symbolize the character. Superman is widely considered an American cultural icon. 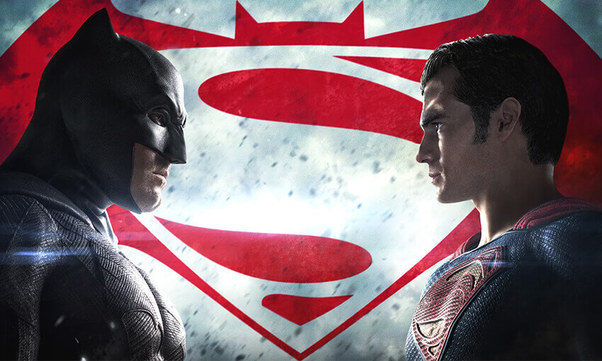 Superman fans respect and admire unique qualities and attributes of the Man of Steel, from his heroic actions to his dark nature and his gadgets and technology -- there is something for everyone.

He is the most recognized superhero in pop culture and has super-everything—strength, speed, flight, invulnerability as well as his renowned X-ray and heat vision. The most powerful being on the planet, his amazing abilities are also a reminder of how different he is from the people he’s dedicated to protect.

Superman's appeal to licensees rests upon the character's continuing popularity, cross market appeal and the status of the "S" shield, the emblem Superman wears on his chest, as a fashion symbol. 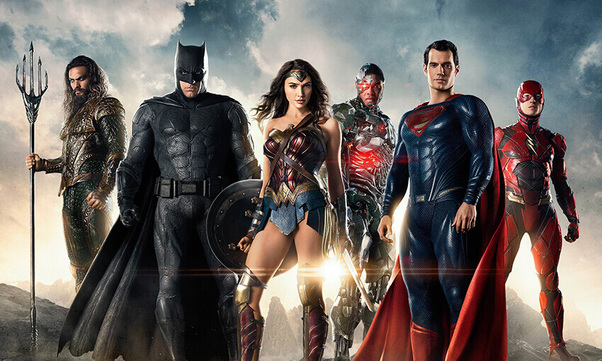 Man of Steel (2013): the first installment in the DC Extended Universe, directed by Zack Snyder, starring Henry Cavill, Amy Adams, Michael Shannon, Kevin Costner and Diane Lane.  Man of Steel is a reboot of the Superman film series that retells the character's origin story. It grossed worldwide total of $668 million, making it the highest-grossing solo Superman film ever, and the second-highest-grossing reboot of all time

Batman v Superman: Dawn of Justice (2016) : On the heels of the worldwide success of Man of Steel, director Zack Snyder brought together the two greatest Super Heroes of all time — BATMAN and SUPERMAN — for the first time on the big screen! The movie grossed over 870 million dollars at the global box office.

Justice League (2017): Batman joins Superman and Wonder Woman as they lead the DC Comics Super Heroes against their most infamous foes in adventures packed with relentless thrills, fun and action! The movie grossed $654 million worldwide.