Justice League is a diverse universe with the world’s best known Super Heroes. 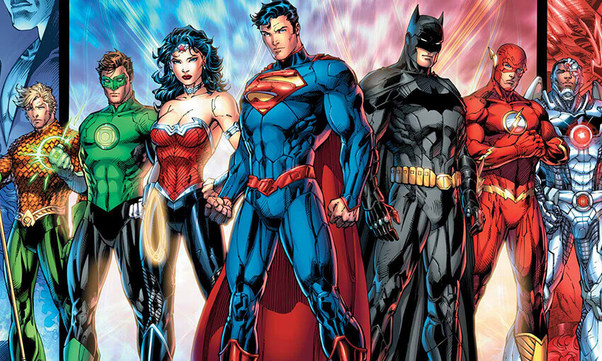 The Justice League was conceived by writer Gardner Fox and first appeared as a team in The Brave and the Bold comic book in 1960.
The team is an assemblage of independent superheroes who join together as the Justice League. The seven original members were Superman, Aquaman, Flash, Green Lantern, Martian Manhunter, Batman, and Wonder Woman. The team roster has rotated throughout the years, consisting of many superheroes from the DC Universe, such as Atom, Black Canary, Cyborg, Green Arrow among others.

With hundreds of characters and infinite stories, this expansive world allows fans of all ages to engage, experience, and become part of the League! Heroes working together provide endless storytelling, the war of dark and light connects fans to relatable characters. Justice League is comprised of 3 franchises that reach all demographics from kids to adults both male and female. 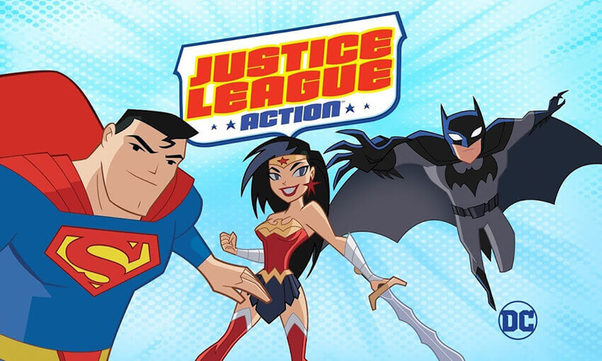 Batman, Superman and Wonder Woman lead the DC Comics SuperHeroes against their most infamous foes in adventures packed with relentless thrills, fun and action. Whether defending the Earth, facing invaders from space or battling bizarre forces of magic, the always-rotating team of Justice League heroes are up to any challenge.

There has been 52 episodes so far, targeting kids 6-10 years. 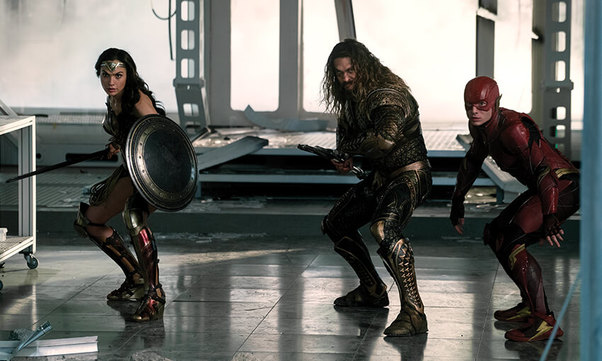