English | EN HU RU PL
OUR BRANDS: WARNER BROS Fantastic Beasts and Where to Find Them

Fantastic Beasts and Where to Find Them 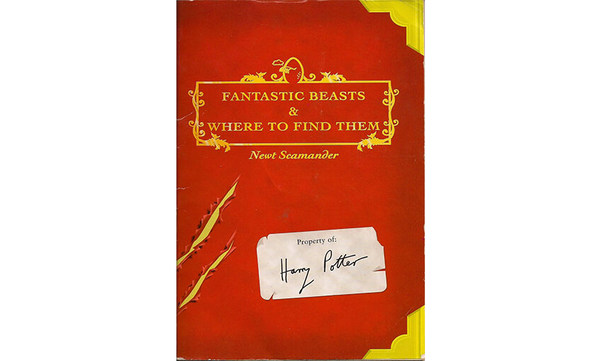 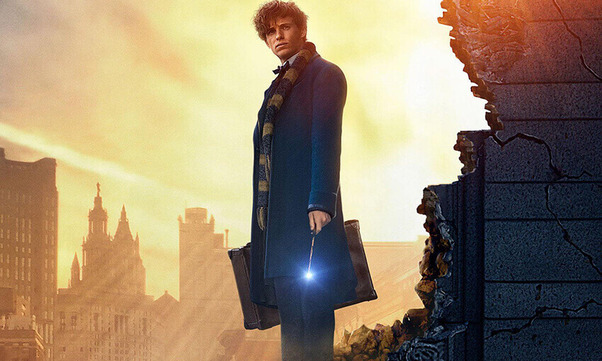 Fantastic Beasts and Where to Find Them is an all-new adventure returning us to the wizarding world created by J.K. Rowling. The story starts in 1926 as Newt Scamander has just completed a global excursion to find and document an extraordinary array of magical creatures. Arriving in New York for a brief stopover, he might have come and gone without incident…were it not for a No-Maj (American for Muggle) named Jacob, a misplaced magical case, and the escape of some of Newt’s fantastic beasts, which could spell trouble for both the wizarding and No-Maj worlds. 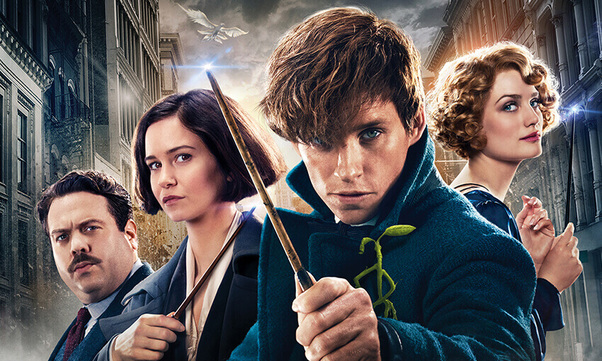 The movie, released in November 2016, stars Academy Award-winning actor Eddie Redmayne (The Theory of Everything, The Danish girl) as Newt Scamander. It grossed $814 million worldwide, making it the eighth highest-grossing film of 2016. The film was nominated for five BAFTAs, including Best British Film, winning Best Production Design, as well as two Academy Awards, winning Best Costume Design, becoming the first film in J. K. Rowling's Wizarding World to win an Academy Award. A sequel, titled Fantastic Beasts: The Crimes of Grindelwald, is scheduled for release on 16 November 2018.