One of the most popular/profitable brands in the history of licensing, Looney Tunes consists of some of the world's most beloved characters such as Bugs Bunny, Daffy Duck, and Tweety. 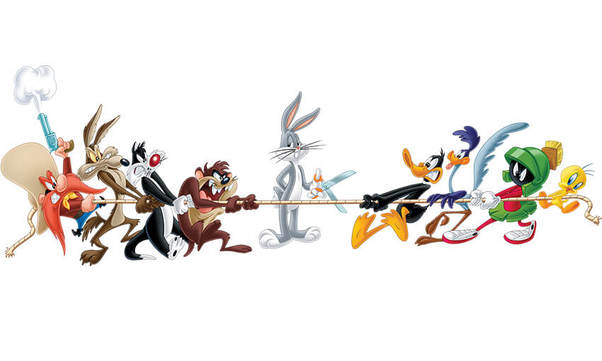 Looney Tunes is an American animated series of comedy short films produced by Warner Bros. from 1930 to 1969 during the golden age of American animation, alongside its sister series Merrie Melodies.. From 1942 to 1964, Looney Tunes and Merrie Melodies came to be the most popular animated shorts in movie theaters.
Since its success during the short-film cartoon era, Looney Tunes has become a worldwide media franchise, spawning several television series, feature films, comic books, music albums, video games, and amusement park rides, as well as serving as Warner Bros.' flagship franchise. 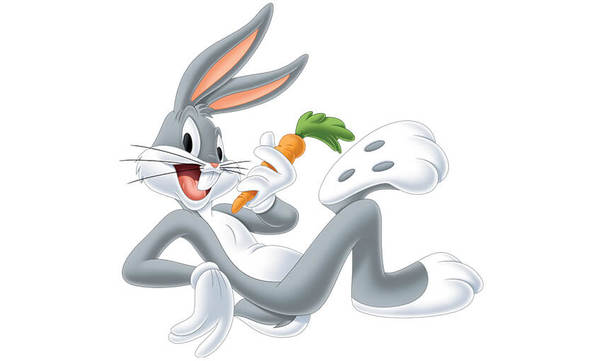 Many of these characters have made and continue to make cameo appearances in various other television shows, movies, and advertisements. The most popular character is Bugs Bunny; he is regarded as a cultural icon and has a star on the Hollywood Walk of Fame. Several Looney Tunes films are considered among the greatest animated cartoons of all time, and two (Knighty Knight Bugs and For Scent-imental Reasons) have won Academy Awards.

Looney Tunes has been around for 87 years with over 1000 shorts, 11 TV series and 9 feature films under its belt – it is the originator of the animated comedy genre. It is ranked in the Top 3 greatest cartoons by TV Guide, Ranker, and IGN and Bugs Bunny was named as the #1 Cartoon Character of all time by About Entertainment. 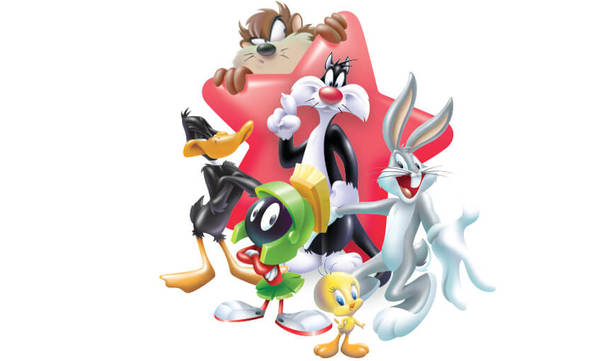 Looney Tunes is full of humour and energy, and it is everywhere!

Looney Tunes is the original. Before there was a Simpsons or Family Guy, there was The Looney Tunes. Today, adults hold the key – as brand ambassadors.  These are the consumers that truly grew up with the brand – watching cartoons on Saturday mornings. They are the ones who bring along younger generations and share their enthusiasm for the brand.