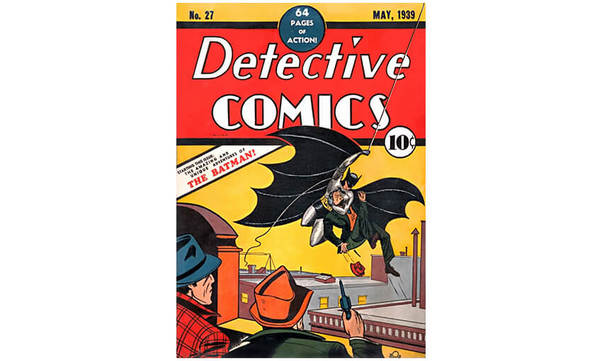 A HUMANITY that evil fears.
A HERO that boys imitate.
A PHENOMENON that young men emulate.
A brand that ALWAYS RISES

For over 75 years, Batman has been a powerful cultural symbol and Super Hero to every generation of audience.
Created by Bob Kane in 1939 for the pages of Detective Comics (now DC), Batman has 100% public awareness, proof that his impact has never waned.

Blockbuster movies, Emmy award-winning TV animation, made-for-video animated films, and an unshakeable presence in retail toys and apparel for almost 20 years, Batman remains the superhero boys (and dads) want to be. Batman is, in a word, EVERLASTING. 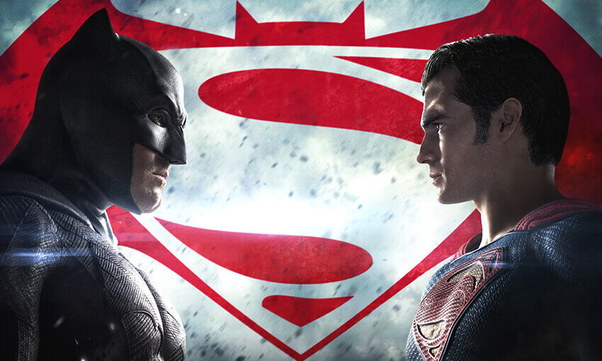 On the heels of the worldwide success of Man of Steel, director Zack Snyder brought together the two greatest Super Heroes of all time — BATMAN and SUPERMAN — for the first time on the big screen! The movie grossed over 870 million dollars at the global box office. 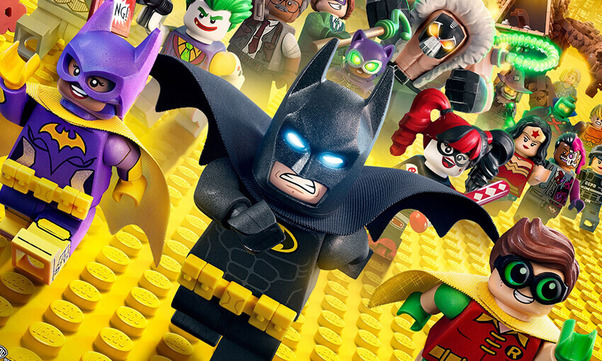 Batman joins Superman and Wonder Woman as they lead the DC Comics Super Heroes against their most infamous foes in adventures packed with relentless thrills, fun and action! The movie grossed $654 million worldwide.

With a perfect mix of humor, attitude and LEGO ‘mini-figure charm’, LEGO Batman might be the most versatile version of Batman yet, the movie grossed $312 million worldwide.
Yet to come…

Warner Bros. has announced that Ben Affleck will be writing, directing and starring in his own standalone Batman film – coming to theaters in 2018!