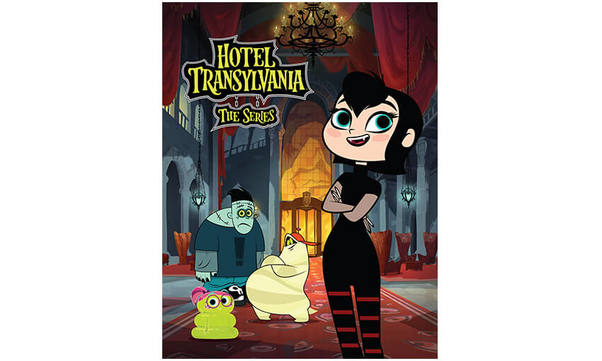 Features fan favourite and well-known characters from the films, with fresh new stories, characters and environments to explore from the rich, imaginative world of Hotel Transylvania

The Hotel Transylvania franchise has generated billions in Box-Office and Home Entertainment, and a third theatrical film is set for a 2018 release! 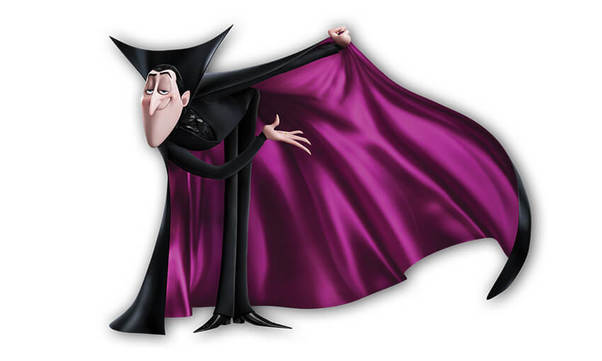