Legia was founded in 1916 by the soldiers of Józef Piłsudski’s Polish Legions fighting in the World War I. The Club is a 13-time Polish Champion and 18-time winner of the Polish Cup. 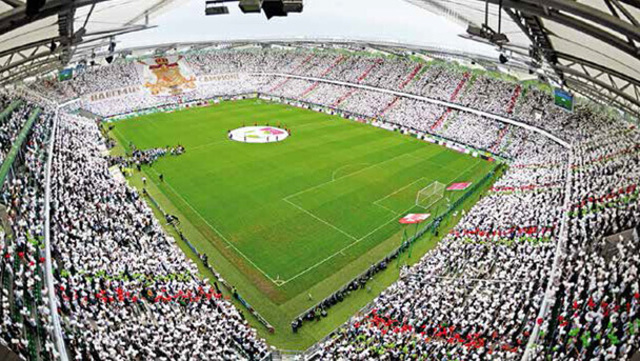 The club goes by the nickname Wojskowi and white-green-black-red colours are features on the Legia shirt. It’s home venue is the Polish Army Stadium with the capacity of 31.800 seats. 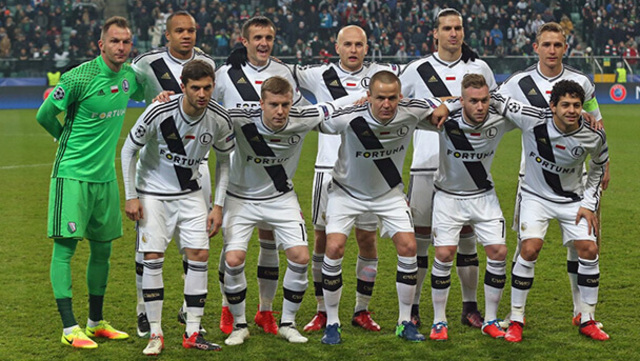 As one of the most successful clubs in Poland, Legia Warsaw is also one of its most popular clubs. Legia has gained devotion from generations of fans from Warsaw as well as around the country. Legia supporters are generally considered very spontaneous and dedicated and also often described as the best supporters in Poland.