Following the excitement from Batman vs. Superman, Wonder Woman, and the highly anticipated Justice League films, Aquaman Movie is the next chapter in the ever expanding DC Universe to be brought to the big screen! 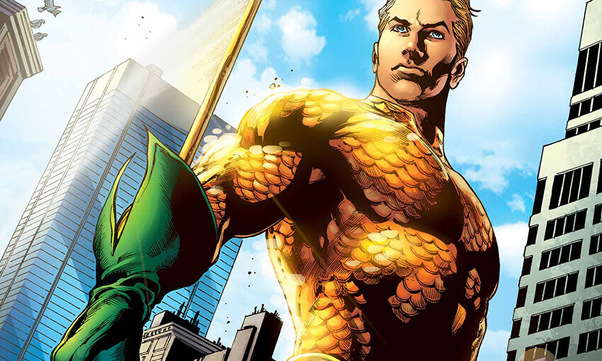 Aquaman was first published in More Fun Comics #73 in November 1941. He is a founding member of the Justice League and is currently in both Justice League and Aquaman comics. The character has been featured in several animated series featuring the Justice League since the late 1960’s. Aquaman’s super powers include the ability to breath underwater, communicate with sea life, near invulnerability and a master at hand-to-hand combat

The new theatrical DC Universe launched in 2013 with Man of Steel which started the continuity of characters and storylines that will continue for several years as we explore the roster of DC Super Heroes. To date, this new DC Universe has garnered over $2.2B in box office worldwide.

Aquaman’s first theatrical debut in Batman vs Superman introduces a more modern, edgier superhero that will continue in both Justice League and Aquaman films.

Aquaman will appeal to a broad audience with focus on Boys 6-12 as well as Men 13+ and Collectors with super hero action and pop culture relevance.
Aquaman also offers appeal for Girls  6-12 and Females 13+ with striking visual worlds and an equally strong super hero in Mera, the lead female character.