FC Spartak Moscow, usually called the "red-and-whites", having won 12 Soviet championships and a record of 10 Russian championships is the country's most successful club. One of the most favourite slogans of both the fans and players is, "Who are we? We're The Meat!" 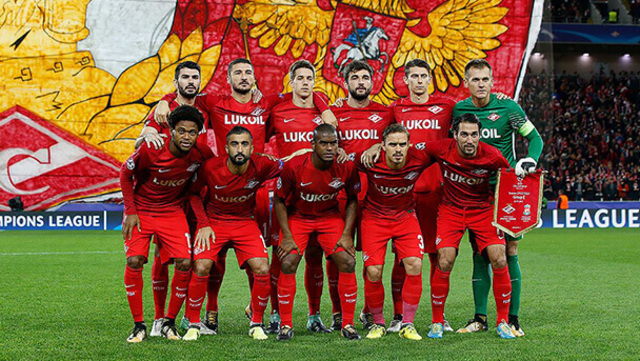 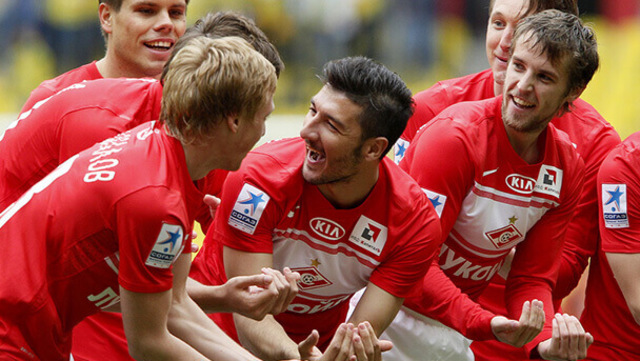 By the beginning of the 2016-17 season, Spartak had acquired a strong squad consisting of talented foreign players such as Quincy Promes, Fernando, Zé Luís, Lorenzo Melgarejo and noteworthy Russians such as Denis Glushakov, Roman Zobnin and Ilya Kutepov. As a result, Spartak won the 2016–17 Russian Premier League. The club’s stadium is Otkrytie Arena with 45.360 Seats 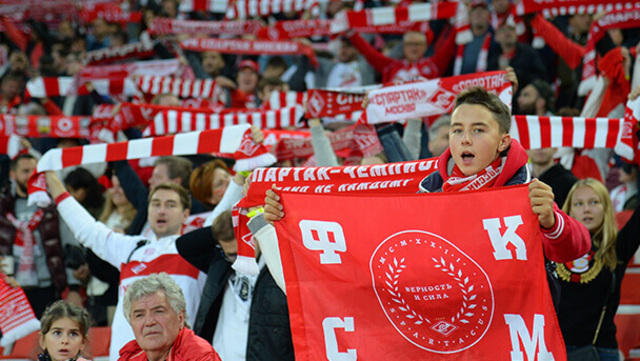